The Network Perimeter is in Your Pocket 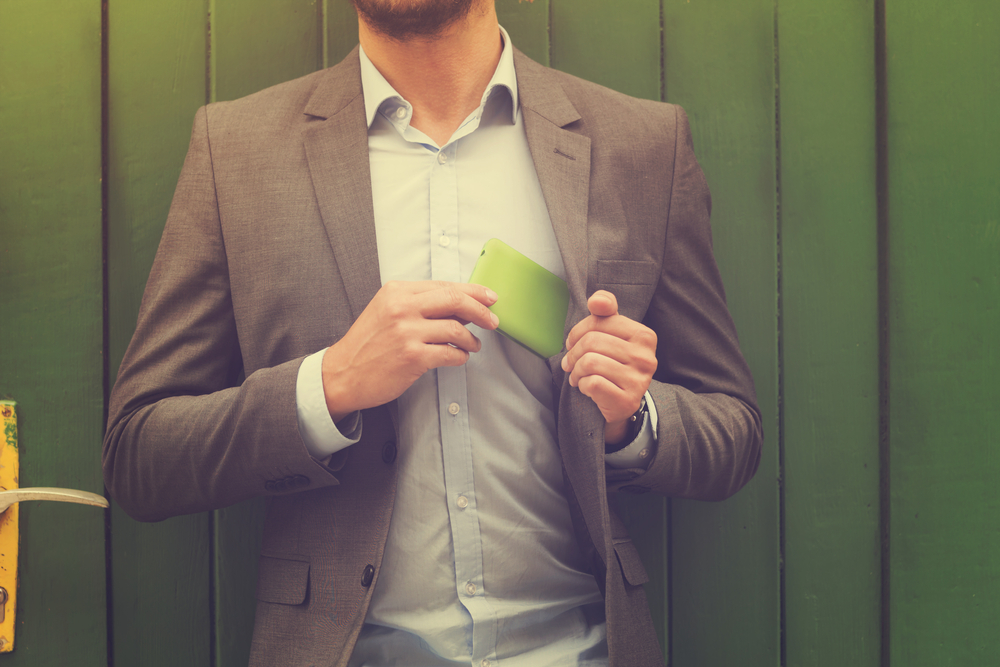 HPE’s Cyber Risk Report 2016 details the evolving threat landscape, including a growing number of threats on endpoint devices. According to the report, though threats continue to evolve, it’s not always new vulnerabilities being exploited, showing a continued complacency that affects not just patching, but other areas of data security, as our own survey has shown.

One of the key themes of this year’s survey is that the “perimeter of your network” is no longer really about your network. As we've said before, mobile devices are expanding the attack surface, and agree that the “actual perimeter of your network is likely in your pocket right now.” The focus of attack is now on the application level, instead of directly on servers and operating systems. Other insights from the report include:

On the one hand, it is very important that vendors create more secure products, as their applications are becoming now the first-line of attack for organizations. From an organizational security standpoint, visibility of the endpoint is more important than ever. Here at Absolute, we help organizations gain visibility into the endpoint, providing a reliable two-way connection so they can monitor, assess risk and respond appropriately to security incidents. Learn more at Absolute.com