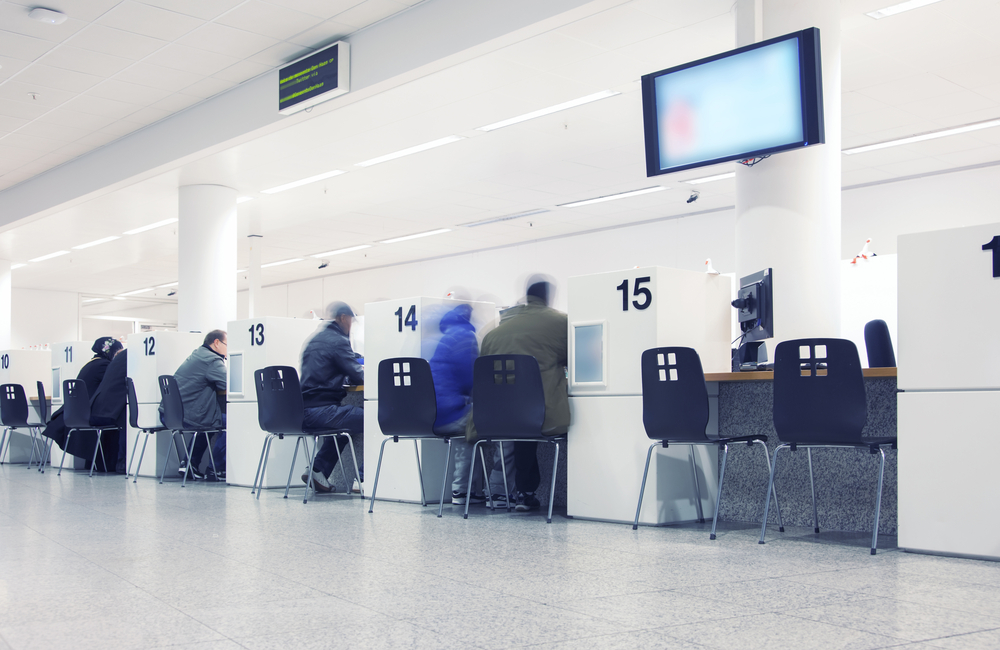 The latest IBM X-Force Threat Intelligence research recently revealed a global spike in government data breaches. We're only half way through 2016, but already 200 million government records worldwide have been compromised this year. For perspective, that’s 60 million more records than the entire past 3 years combined.

Government Sector Data Breaches in the US

The dramatic spike in data breaches clearly demonstrates that data breaches are a global problem. It follows that governments across many nations are struggling to protect sensitive data. Although the US is the clear leader in number of incidents,  these reported incidents spanned 29 countries and six continents.

When we look at the 2016 figures for US only from the Identity Theft Resource Center, we count 46 data breaches comprising over 12 million records as of this publication date. While representing only 7% of data breaches, the government sector makes up 43% of breached records. By contrast,  there were 63 data breaches that affected 34.2 million records in 2015. So it’s clear that 2016 figures are set to outpace those of 2015, whether you look at the ITRC data or the IBM data.

Rising Hacktivism and the Dark Web

IBM researcher Michelle Alvarez speculates that the rise in hacktivism and the selling of government information on the Dark Web are powerful motivators behind the increase in breaches affecting the government sector.  But cyberattacks alone are not to blame for the increase in data breaches.

More generally, a growing number of cyberattacks on corporate networks have been tied directly back to the endpoint. Meanwhile, 80% of IT security professionals agree the Insider Threat is the greatest risk to security, not hackers. The use of mobile technology has only exacerbated the risks to data security. In fact, the growth in Shadow IT has created a situation where Insider Threats and even cyberattacks can go undetected for months, if not years. This of course carries serious ramifications for data security and regulatory compliance.

Thanks to more stringent reporting requirements, there is a growing spotlight on the government sector. Public sector and government agencies will need to take immediate steps to improve data security. Absolute Data & Device Security (DDS) provides you with a full set of tools to effectively secure your devices, strengthen your security posture, identify potential security threats, and apply remote security measures to protect each endpoint and the sensitive data you’re mandated to protect. Learn more here.