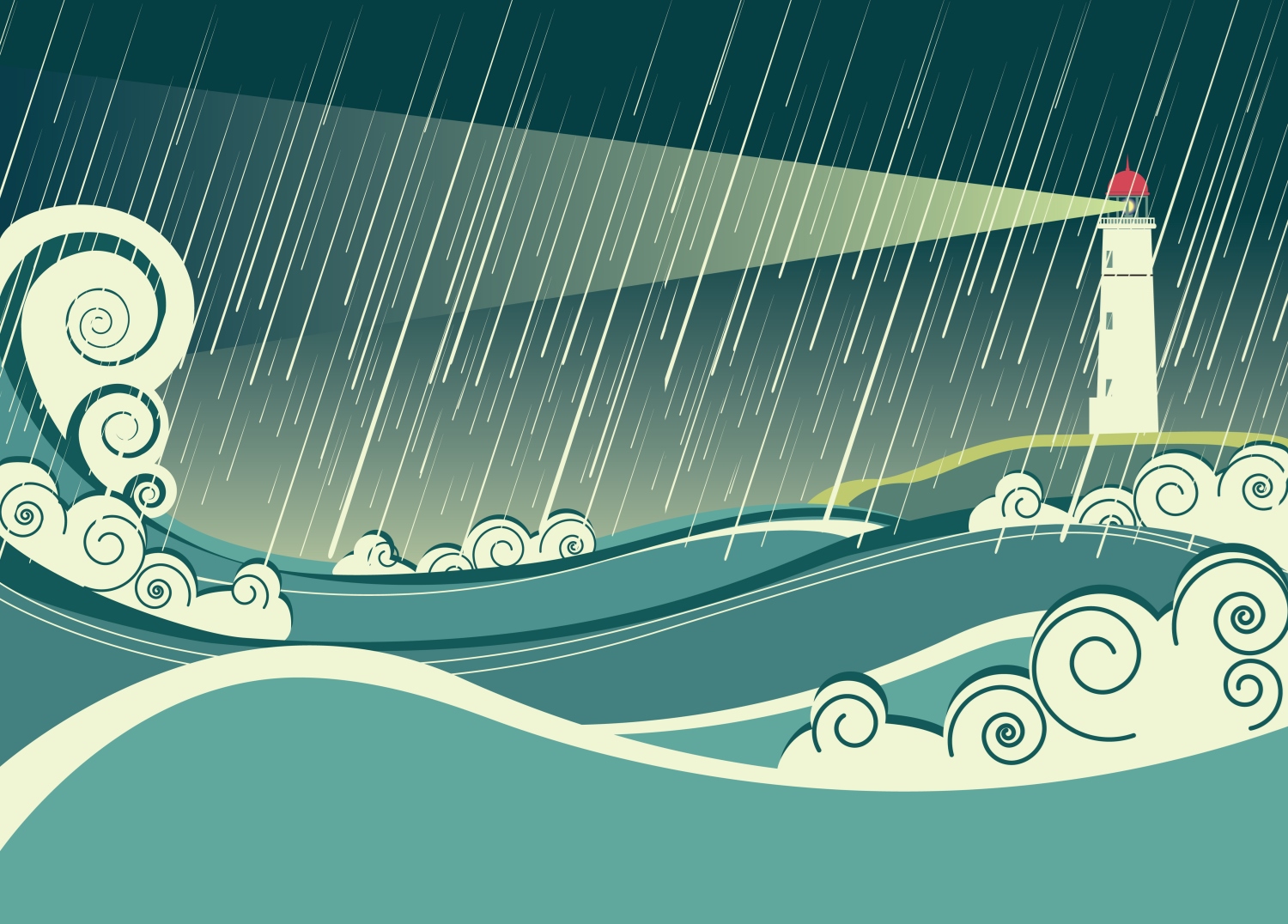 As of mid-April, the number of reported data breaches was already up 12% over 2015 figures, and that’s despite the fact that 2015 data breaches were record-breaking at the time. Though not all of 2016 data breaches have been “mega” breaches, with “only” around 11.27 million records exposed thus far this year, a new survey revealed that the majority of organizations are concerned about the prospect of a “big” data breach.

The survey, conducted by Advisen and ID Experts, shows that most organizations have experienced a data breach, with the majority of breaches being small and going undetected for a long time, but that it’s the threat of a “big” data breach that keeps people up at night. The survey revealed that 80% of organizations are concerned about the consequences of a large data breach, as they should be. The survey revealed that organizations in the report struggled to respond to even the “small” data breaches, with a lack of internal response plans. Larger breaches simply come with greater potential reputational harm and more costly lawsuits.

You Should Have All Hands on Deck for Data Breach Response

The survey revealed that 60% of respondents rely solely on the IT department to manage data breach response, when best practices for data breach response include involvement from all areas of the organization, including the C-Level Suite and the Board, with a dedicated response team.

As we wrote about earlier this year, it is not only important to know how to respond to a data breach, but also to simply know that a breach has happened. There is a direct correlation between how quickly an organization can identify and contain a data breach and the financial consequences that may result. This report again re-iterated that organizations are struggling with the resources, processes and systems to not only detect breaches, but respond to them.

Get Ahead With Automated Security Alerts

Technology such as Absolute DDS can alert your IT team to irregularities in software, hardware or user behaviour much earlier in the chain of events. Encryption disabled? Receive an alert. Device in unusual location? Receive an alert. With customized alert options, and automated protections (such as device freeze), IT has more tools to detect security incidents before they progress. Using historical data, IT can see clearly if an alert is relevant, providing the context needed to take pre-emptive action (such as remotely deleting or recovering data) to prevent a data breach or at least to respond to it quickly. Learn more about how our team can assist you with your risk response and investigations here.