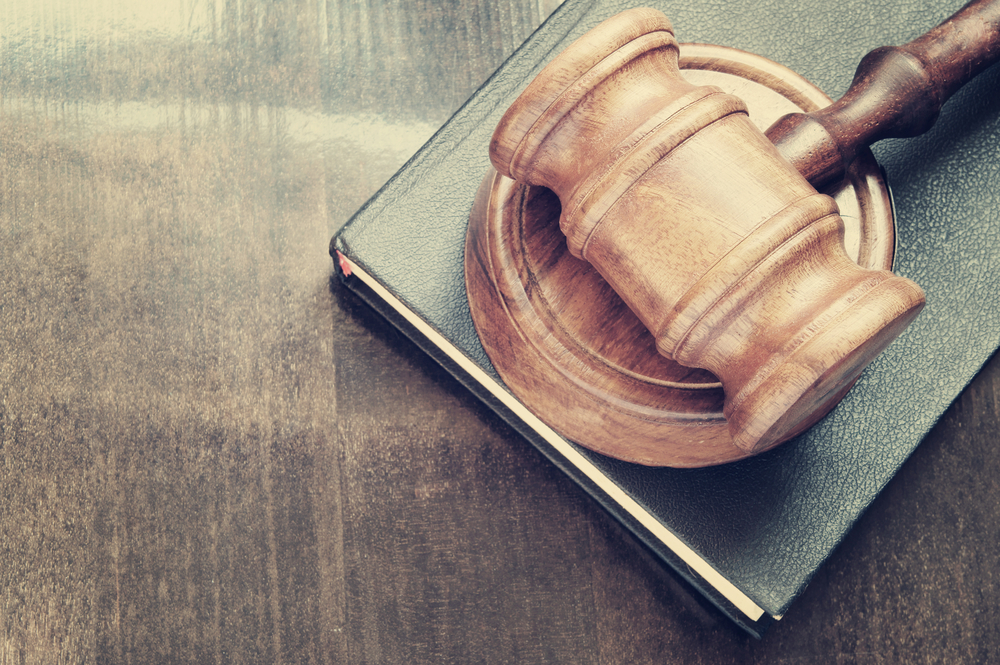 Currently, one of the ways that thieves are bypassing the creation of the stolen phones database is through the simple alteration of a stolen phone's International Mobile Equipment Identity (IMEI) number to reactivate the phone. The proposed legislation would impose a 5-year criminal penalty for the alteration of this number.

"These ‘apple-picking’ crimes of stolen smart phones are rapidly rising and we must make it clear that if you alter a cell-phone identification number of a stolen phone, you will face serious consequences," said Schumer. "This legislation will make it a federal crime to evade the police the cell phone registry, making it much less likely for these sometimes violent crimes from occurring."

Unfortunately, while this legislation is good at prosecuting criminals, we do not share in the Senator's optimistic view that it will curb mobile theft. Instead, more of these stolen devices will be exported to other countries, which is already where most stolen mobiles end up.