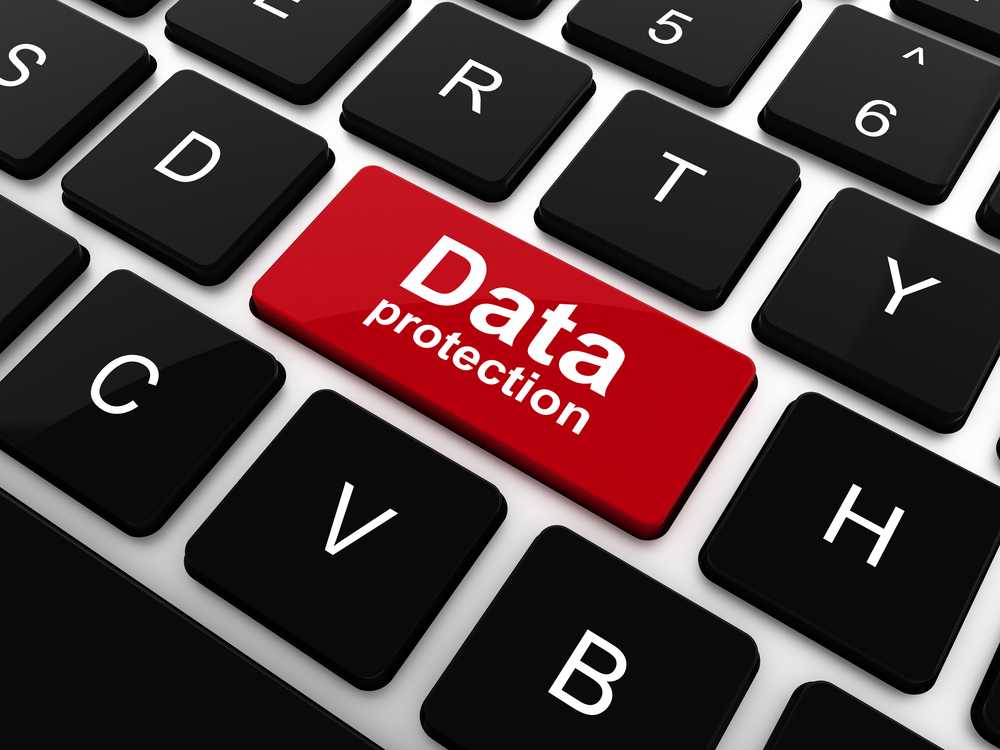 Data breaches are occurring with such regularity that consumers and organizations alike are feeling the impact of “data breach fatigue.” As of September 2, 2014, The Identity Theft Resource Center has recorded 521 breaches for 2014, which rounds out to over 2.1 data breaches per day. The data breaches have not been insubstantial either, with over 17.8 million known records exposed from recognizable brands such as Target, eBay, and Neiman Marcus.

As BankInfoSecurity’s Mathew J. Schwartz writes, this has created data breach fatigue among all parties:

Business executives, for example, may feel that no amount of preparation matters, thus leading boards of directors to skimp on necessary information security spending. Consumer reactions, meanwhile, can vary between apathy and extreme caution, with individuals potentially curbing their use of payment cards and taking their business elsewhere, or else ignoring personally identifiable or health information breach warnings altogether.

Experian’s Consumer Services Vice President, Michael Bruemmer, notes that close to 40% of US citizens have received a notice of a data breach impacting them, up from 10% just 2 years ago.

This data breach fatigue has dangerous repercussions, with organizations failing to take necessary precautions with data security and consumers failing to protect their data when known issues arise. These forces work together to make the situation that much worse.

The BankInfoSecurity article notes that organizations can better secure consumer data and keep in line with regulations by:

We believe that simplifying the management and security of endpoints and the data they contain is vital to combatting data breach fatigue. When systems are complex, hard to use, overlap other systems or create unnecessary inefficiencies, the changes are that mistakes will happen and data will be put at risk. The more you can simplify and unify corporate endpoints, which are one of the most common sources of data breaches, the greater protection you can have. Learn how we can help at Absolute.com