Business Cloud Apps Not as Secure as Enterprises Believe 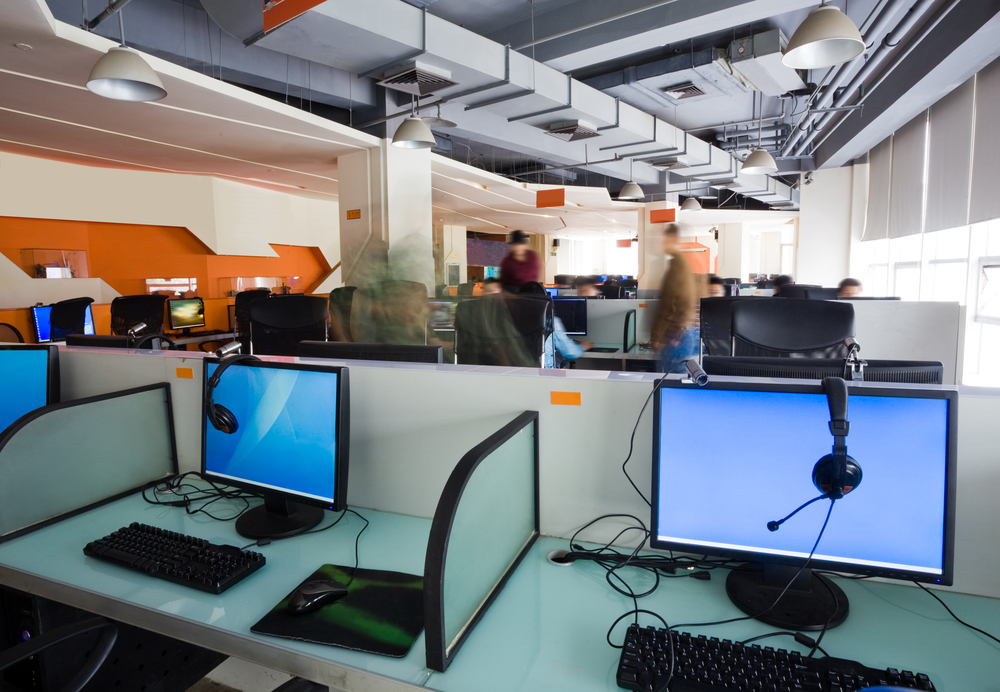 What is Shadow Data?

Although we talk a lot about Shadow IT, this report focuses specifically on Shadow Data: the unmanaged content that users are uploading, storing and sharing. This data is typically shared through cloud storage apps (like Dropbox and Google Drive) or across devices. As a risk factor, Shadow Data has been growing steadily alongside cloud application use in the enterprise. App use falls roughly into two categories: sanctioned or unsanctioned. Looking at sanctioned use, the average company has between 30 to 40 enterprise apps running on their own internal network. However, the actual total number of cloud apps used within the average company is much higher, as noted in this report. Taking unsanctioned use into account, the average organization uses an average of 841 cloud apps across their extended network.

As much as 23% of Shadow Data is being widely shared among employees and external parties. Indeed, 12% of these shared documents include regulated data or confidential information. This data is at risk. More importantly, exfiltration attempts on this type of data are rampant, as indicated by high rates of suspicious logins and other anomalous, frequent behaviours.

The problem is that even when companies choose to use enterprise-grade file sharing apps, in an effort to curtail Shadow IT spread by offering up sanctioned cloud app alternatives, the risk is still there. Business cloud applications cannot fully mitigate the risks of data loss or compliance violations. Of the 15,000 cloud apps analyses, 99% did not provide security, compliance controls or features to effectively protect enterprise data in the cloud.

With Shadow Data on the rise, it’s important to find a way to seek out this data and put it back under the control of IT. Absolute is helping confront the dangers of Shadow IT and Shadow Data with the release of a new capability to detect data at risk on endpoints associated with cloud storage applications. Using Absolute Endpoint Data Discovery (EDD), which comes as part of Absolute DDS, you can now determine which cloud applications are being used and if sensitive data is being stored within those applications. In addition, Absolute DDS provides the capability to detect and remotely wipe sensitive data stored on the device itself. To learn more, get started with your free evaluation version of Absolute DDS today.