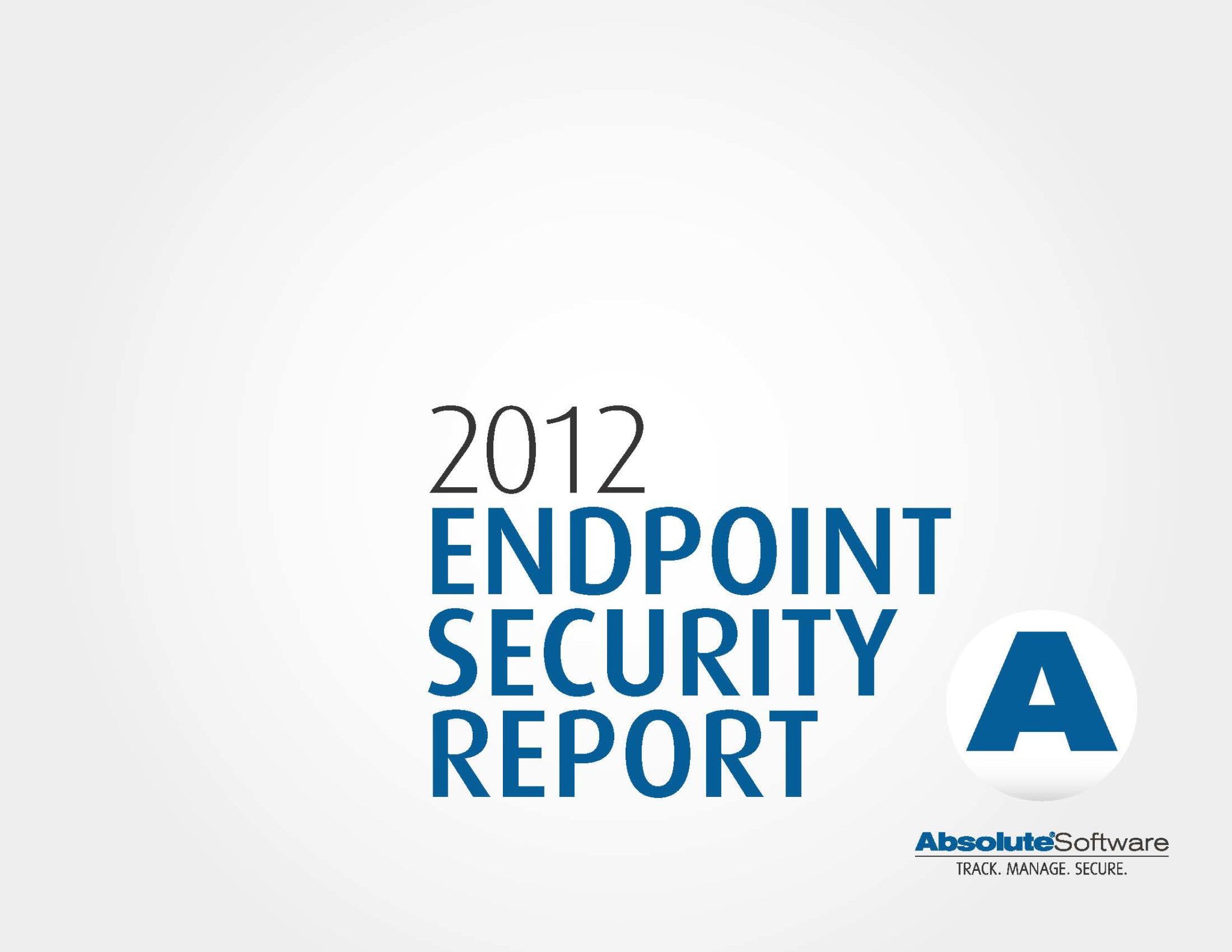 Absolute Software today released the findings of the 2012 Endpoint Security Report revealing that there has been a significant increase in proactive data protection.

Following the 2011 Computer Theft Report, the 2012 Endpoint Security Report has been expanded to include trends in data protection undertaken by Absolute customers in 2012. Findings in the report include stolen device recoveries, top locations, cities and countries for device theft, details on data recovered and deleted, and types of encryption employed.

In 2012, our customers performed over 6,440 data delete commands, an increase of 34% from 2011. Absolute Software executed 401 successful file retrievals and removed more than 4 gigabytes of data, a 135% increase in the number of successful file retrievals over 2011. Data delete and data removal activities continue to grow as organizations respond to tighter legal and regulatory requirements; governance, risk management, and compliance (GRC for the endpoint) has become a mainstay for most of our customers.

The Absolute Investigations and Recovery Services Team successfully recovered over 12,700 devices in 2012 thanks to our endpoint security products which protect more than 6 million devices. Our investigations have revealed that more devices are being shipped abroad than ever before; many recoveries now occur in a different country, allowing us to achieve the milestone of successful recoveries in 100 countries.

Absolute Software averaged 1000 investigations per month, with more than 28,000 successful recoveries to date. In 2012 alone, our investigations led to 476 criminal charges and over $758,300 in recovered collateral. For more, access the full copy of the  2012 Endpoint Security Report.