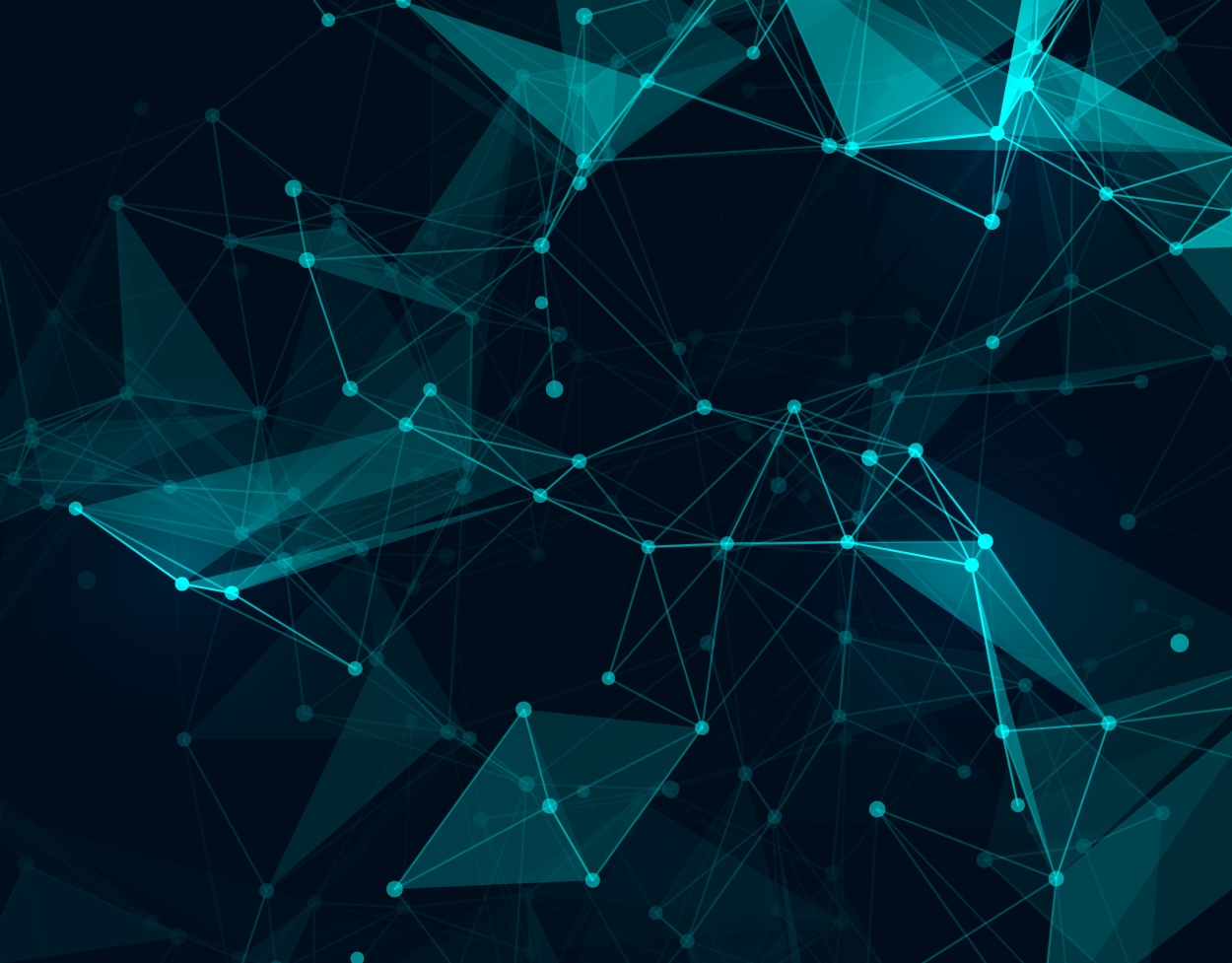 While ‘hacking' accounts for the most data breaches listed, this can give an unclear view of how to protect data. Terms like ‘hacking’ and ‘malicious outsiders’  implies a brute force attack against a network, while the reality is much more complex. For example, a phishing attack or a lost device may expose a password, which is used to gain access to the network. Many reports now have indicated that people are at the core of most security incidents, either intentionally or unknowingly putting data at risk.

There is no single solution that can protect data. Instead, the best security posture is one that integrates security into the corporate culture from the top-down, prioritizing education and security policies with layers of technology that complement each other and provide redundancy in case one layer is breached. Technologies should be in place that will automatically alert IT of risk incidents, whether it be email filtering, password enforcement or alerts to irregularities in software, hardware or user behaviour, as we provide with Absolute DDS. Even the most well-prepared and well-trained organizations may still suffer from mistakes that lead to a data breach, so having steps in place to remediate compromised systems and minimize damages is also key. Learn more about how our team can assist you with your risk response and investigations here.