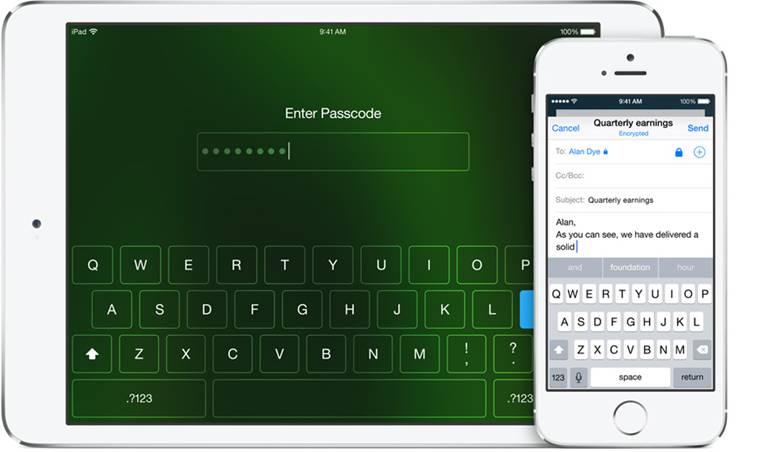 With every Apple event, there is a huge amount of social chatter and analysis surrounding the upcoming release, building hype around the new features we can expect to see on our devices in the coming months.

While wearing my IT administrator and end-user hats, here’s my take.

This year’s WWDC announcements were labelled ‘the biggest release since the launch of the app store’, and, although this claim might be a little inflated, iOS 8 and OS X Yosemite certainly have the potential to shift the landscape for developers and administrators.

With the new management, productivity, and security features as well as the interoperability between OS X and iOS, IT can expect to see increased configuration options along with more features to enable employee productivity. Despite these benefits, a host of new services elevate the temptation for ‘Shadow IT’, or BYOC (Bring your Own Cloud) so enterprise IT should take note of these key features and any potential impact:

From an end-user standpoint, the features I really want to get my hands on are the Apple health data app (originally named Healthkit) and the Homekit development platform. These features may indicate a future direction for Apple as they look to position their devices as a hub for numerous data sources, including wearables and other smart devices.

The expansion of the Apple Touch ID will allow third party apps to use biometric authentication, which opens up lots of potential for financial payment apps.

iOS 8 and OS X Yosemite bring a combination of longstanding feature requests from IT administrators and end users – likely ramping up BYOD programs across many different organizations as people fall in love with their Apple devices all over again. It seems the upcoming release of Absolute Manage 6.5 will be right on time, providing Absolute customers with easy BYOD enrollment for every form factor including any Apple device (iPhone, iPad, Macs).