Why 2014 Was a Record-Setting Year for Data Breaches 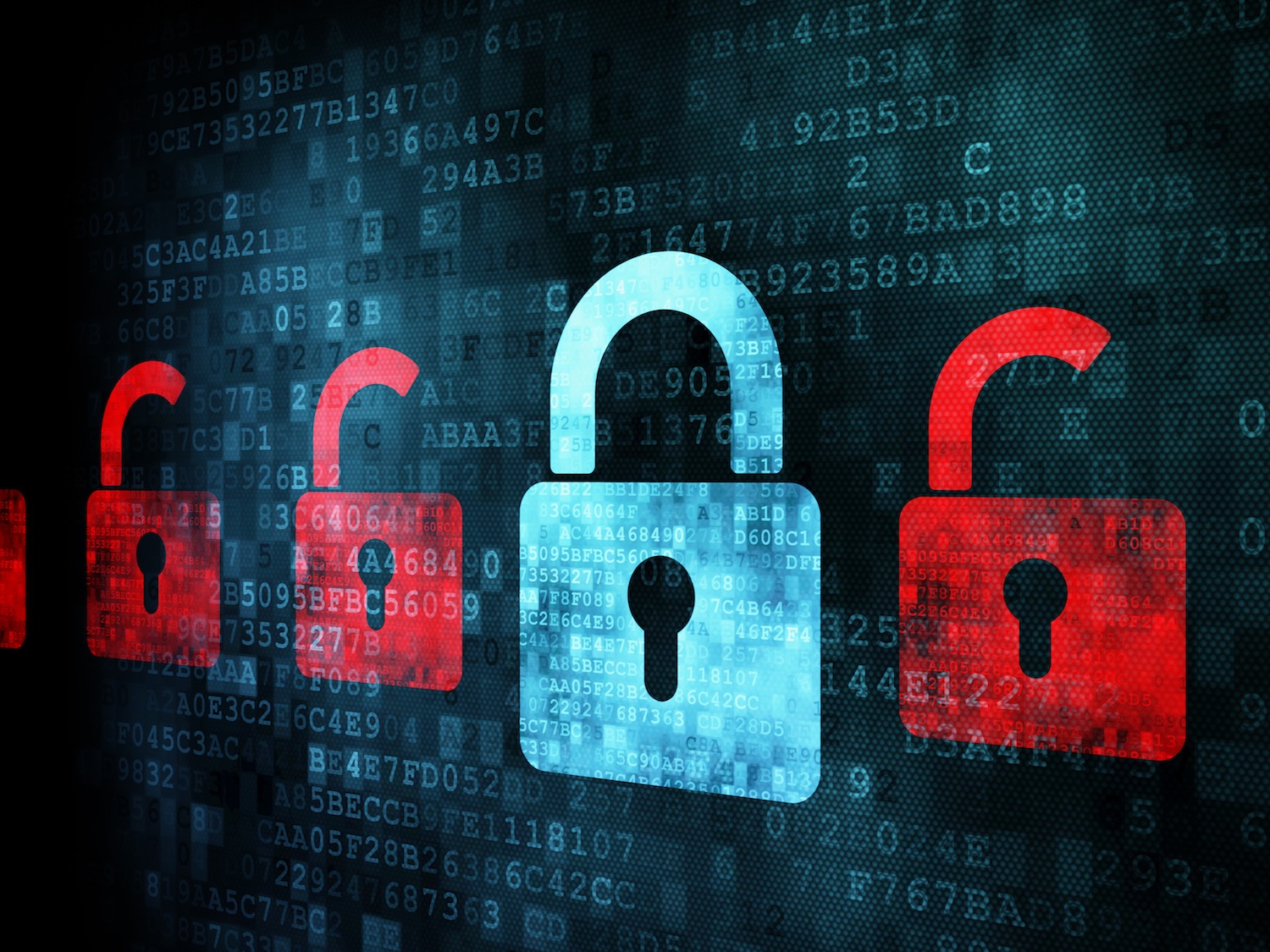 So far, healthcare represents 42.5% of known breaches, followed by businesses at 32.6%, continuing the trend from 2013 where healthcare overtook business for total reported data breaches. With that said, businesses represent 79.4% of known breached records, which could indicate that businesses have faced proportionately larger data breaches. With that said, breached records are tricky, given that many organizations struggle to identify this figure accurately, and fewer still will report these figures.

The Ponemon Institute and IBM recently released the 2014 Cost of Data Breach study, showing that the cost of data breaches continues to rise, up to $145 per lost record over the $136 from 2013. The average cost to a company was $3.5 million, 15% higher than the 2013 cost.

Data breaches are more complex than ever before. Verizon’s 2013 Data Breach Investigations Report showed that of the confirmed breaches in 2013, data breaches are harder to pin down. In 85% of data breach incidents, organizations could not determine the full extent of the breach. 66% of breaches took months or years to discover. Though most attacks are opportunistic, there is a growing indication that sophisticated attacks are on the rise. For example, we recently talked about how business travellers were being targeted for access to corporate data and networks. While the end-result may have been a hack, the attack targeted the vulnerability of the employee endpoint.

With the cost of data breaches on the rise, organizations need to pay particular attention to the protection of corporate data, no matter where it resides. Unlike encryption and other traditional data protection solutions, Absolute Software provides a range of capabilities to help you create a layered approach to securing your endpoints, one of the most risky points in corporate data security. Learn more about Absolute Software Data Security here.