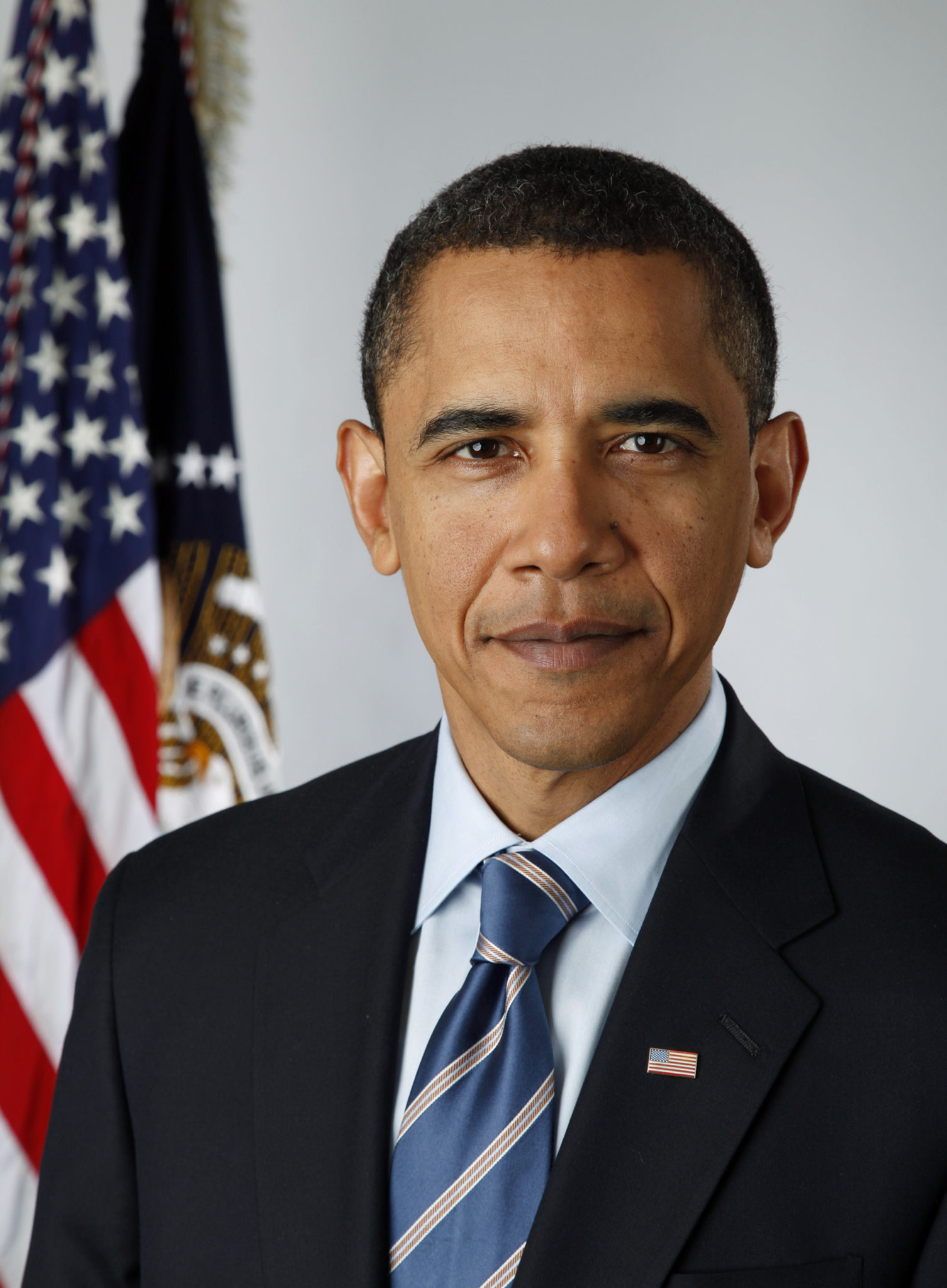 President Obama released the budget for 2014 outlining a $1 billion increase in cybersecurity spending, increasing the figure to $13 billion. The budget acts as a statement of priorities for the federal government, so the increase is dependent on the ability of Congress to pass appropriation bills for specific programs.

In his budget message, Obama says:

"We must also confront new dangers, like cyber attacks, that threaten our Nation’s infrastructure, businesses, and people. The Budget supports the expansion of Government-wide efforts to counter the full scope of cyber threats, and strengthens our ability to collaborate with State and local governments, our partners overseas, and the private sector to improve our overall cybersecurity."

The cybersecurity initiatives proposed by the president include:

In addition to the budget, President Obama met with several CEOs earlier this month to seek support for stalled cybersecurity legislation. Intelligence officials have warned that cyberattacks and digital spying have become the top threat to national security and that digital thefts of intellectual property additionally put US competitiveness at risk. Obama is seeking support to push through stalled legislation that would require companies to meet mandatory cybersecurity standards. Even once the standards were made voluntary in revisions, the bill has twice failed to pass the Senate.