How IT Support Has Changed Since the 80s 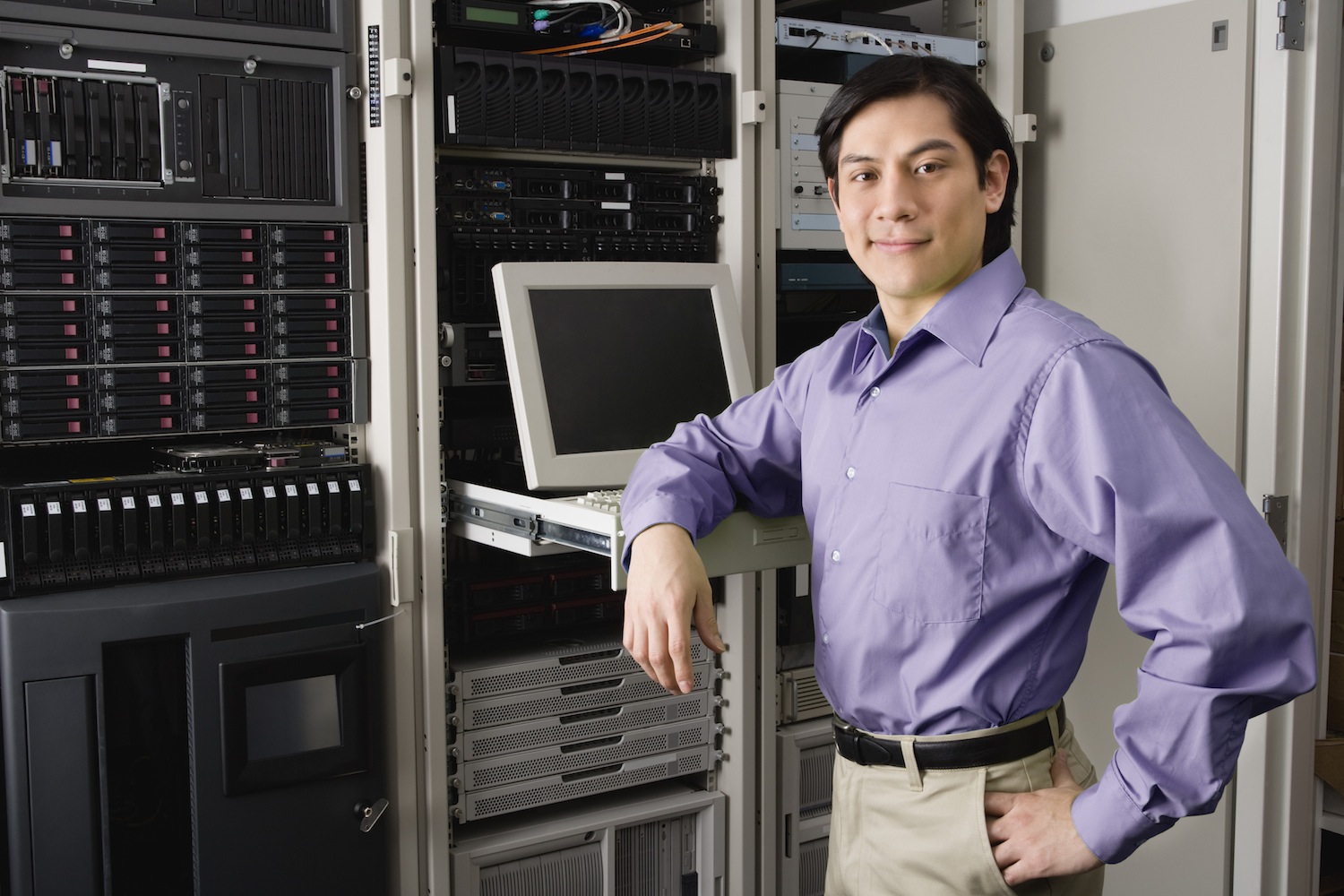 A lot has changed about the technology used in business since the 1980s. In the 1980s, computers were still mostly business-bound, with the Internet as a new tool people were just beginning to use. We were seeing ads such as "What the heck is Electronic Mail?" as the personal computer revolution began to take hold.

Since the 1980s, the whole business culture around computers has changed. We are no longer limited by time, place or task, with devices coming with us wherever we roam and the line between personal and business device blurring further each year. This generation of business users "expects" connection and access at all times and all places, seamlessly. With the right tools and processes, IT support can continue their stealth "ninja" role of keeping us all connected.

Welcome to the Absolute World

Smartphones are an ITAM Headache