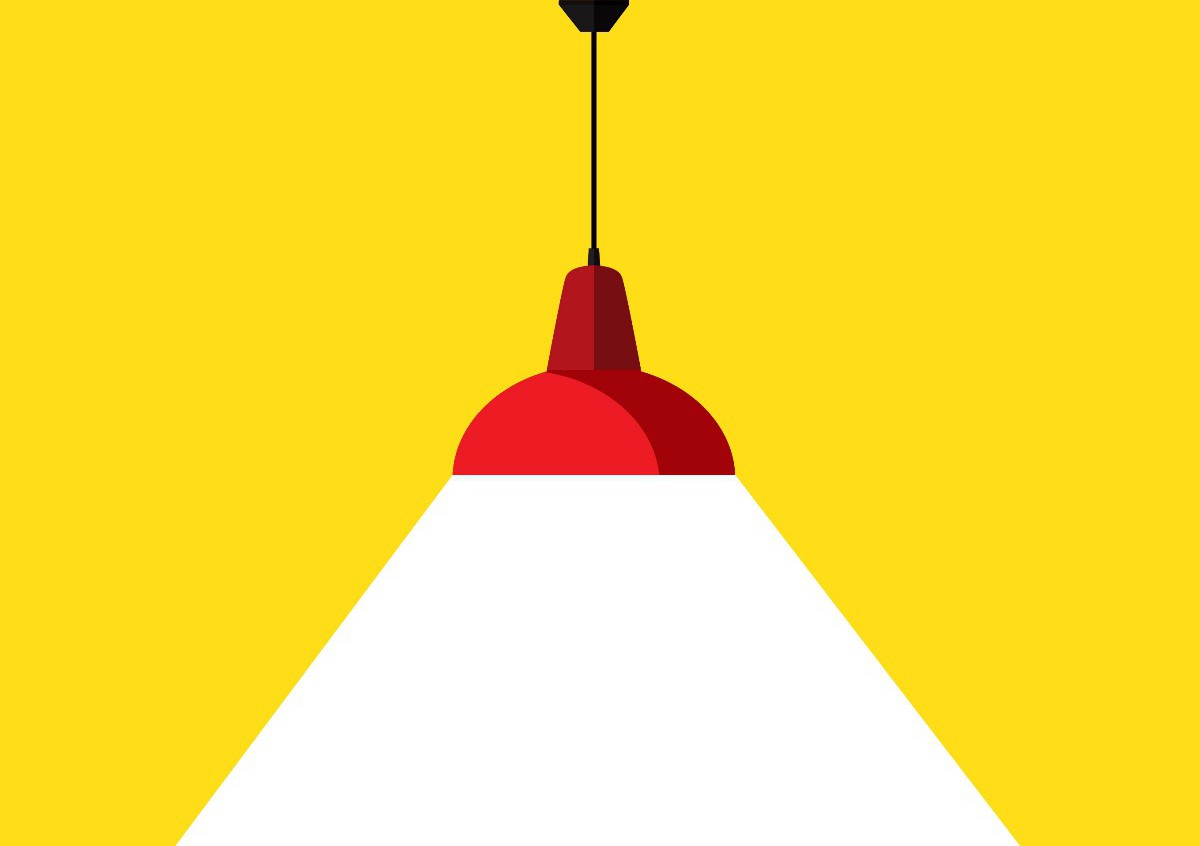 There have been a number of troubling reports, including one from the Government Accountability Office (GAO), indicating that data breaches at federal agencies involving personally identifiable information (PII) have been on the rise. According to reports, federal agencies continue to struggle in many areas of data security, from security policies and procedures to security controls and incident response programs.

“The Federal Computer Security Act of 2015 will shine light on whether our federal agencies are using the most up-to-date security practices and software to safeguard our nation’s most sensitive information,” Hatch said in the release. “Given the recent federal data breaches, this bill is critical to getting our computer networks in order and to promoting good cyber hygiene across the federal government.”

The Bill would add another layer of oversight including inspector general reports on the security practices and software used by federal agencies to safeguard classified and personal identifiable information, and a GAO economic analysis and report on federal computer systems.

Government agencies have seen a renewed interest in digital first strategies, which means more devices are being used more regularly. With ongoing cost cutting measures in Federal agencies, it’s important that technology be embraced to manage data on a multitude of devices. Government customers trust Absolute as a proven partner and a technology leader in persistent endpoint security and data risk management. Learn more about Absolute’s solutions to address data security and workforce mobility in the public sector here.